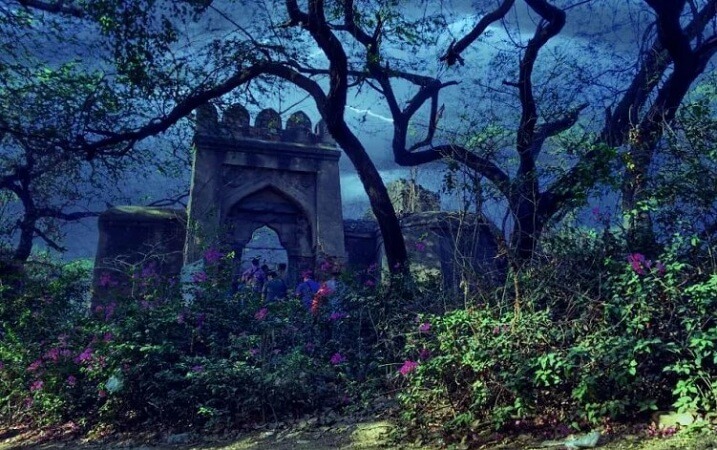 Friends, we have told you about many Haunted Places in Delhi, out of which Delhi Cant is considered as the most Haunted Place because people got to see Paranormal Activities here. Apart from this, the Malcha Mahal of Delhi remains a mystery to the people even today. Similarly, there is a palace in Delhi’s Karol Bagh, where even today the soul of a tormented queen wanders in the night. Which is this place and what such incident happened here, let us know about it in detail.

Delhi’s Karol Bagh is the busiest market here, in which some such secrets are buried, about which few people know. A road from Bagga Link in Karol Bagh leads to a deserted forest with no door. Here only you will find it written on a board that there is a ban on coming to this deserted place after sunset. There is no guard at this place and it is said that no guard can stay here for more than a night. Despite being a historical heritage, why it is deserted, there is a story behind it which we want to tell you.

The name of this place is Bhooli Bhatiyari and a dilapidated fort built here is called Bhooli Bhatiyari ka Mahal. This place was built in the 14th century by Firoz Shah Tughlaq as his hunting ground. Just as Malcha Mahal is also a gift of Tughlaq where no one goes, similarly no one wants to go to Bhooli Bhatiyari ka Mahal at night. There used to be a huge gate here which is now buried in the rubble. This palace has a huge angina with rooms around it, where the people of the hunting royal family used to live. It is very difficult to think why Tughlaco had built such a huge hunting ground at this place.

The third belief is the most popular and shocking that a king after the Tughlaq dynasty had made his hunting ground in this fort because he liked this place very much. That king was very much in love with his queen, but once the king saw his queen being loyal to himself. There was no limit to the anger of the king and he left that queen to wander on life in this palace. That queen died alone in this forest and her body was never found. Her body was eaten by an animal or there was some other reason, no one knows, but the soul of that queen is still yearning to avenge the death of her murderer husband in this palace, so no one goes to this place at night. is |

After this incident, many kings tried to make this palace their hunting ground, but the soul of that queen made this place Bhooli Bhatiyari forever, due to which the man used to wander after coming to this palace and his death wandering. used to be After many years, the government protected this place, but could not maintain it because people here have experienced paranormal activities at night, after which you will not have heard any story of the night. Now how much truth is there in the soul of this queen, you can find out by spending the night yourself at this place. 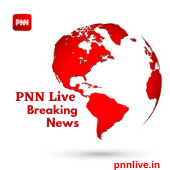 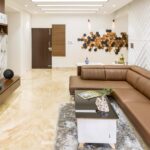 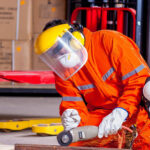 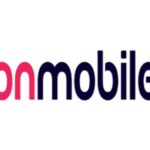 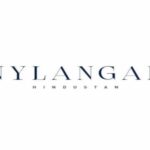